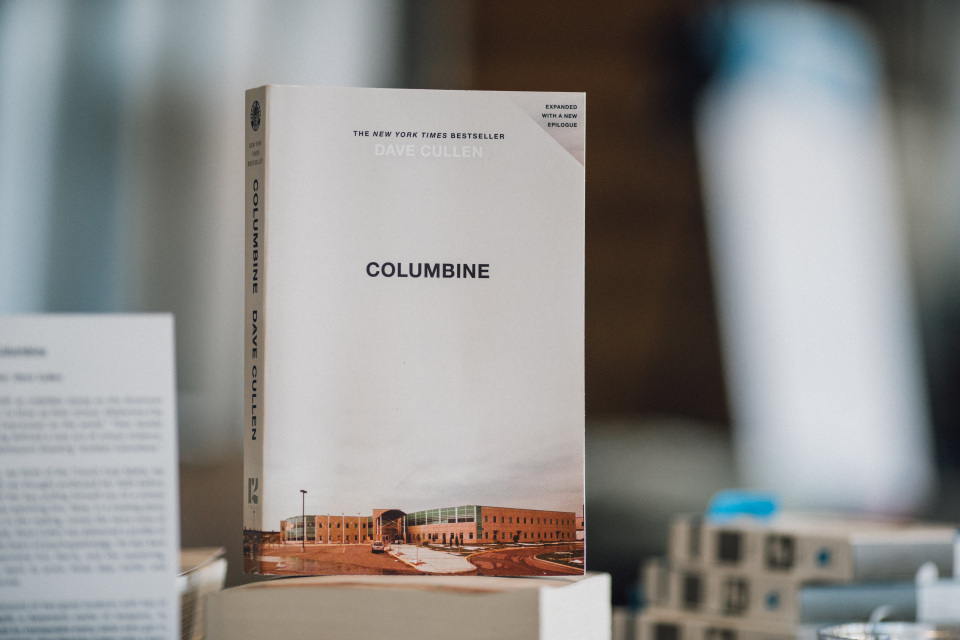 On April 20, 1999, two boys left an indelible stamp on the American psyche. Their goal was simple: to blow up their school, Oklahoma City-style, and to leave "a lasting impression on the world." Their bombs failed, but the ensuing shooting defined a new era of school violence, irrevocable branding every subsequent shooting "another Columbine."

When we think of Columbine, we think of the Trench Coat Mafia; we think of Cassie Bernall, the girl we thought professed her faith before she was shot; and we think of the boy pulling himself out of a school window, the whole world was watching him. Now, in a riveting piece of journalism nearly ten years in the making, comes the story none of us knew. In this revelatory book, Dave Cullen has delivered a profile of teenage killers that goes to the heart of psychopathology. He lays bare the callous brutality of mastermind Eric Harris and the quavering, suicidal Dylan Klebold, who went to the prom three days earlier and obsessed about love in his journal.

The result is an astonishing account of two good students with lots of friends, who were secretly stockpiling a basement cache of weapons, recording their raging hatred, and manipulating every adult who got in their way. They left signs everywhere, described by Cullen with a keen investigative eye and psychological acumen. Drawing on hundreds of interviews, thousands of pages of police files, FBI psychologists, and the boys' tapes and diaries, he gives the first complete account of the Columbine tragedy.